New lightweight hull built to suit a light boiler/engine set. The engine needed extensive repairs to broken castings when acquired, and is thought to also have had a replacement crankshaft at some time in its history. The boiler was previously fitted in Seagull (formerly Gollywog) which was built and fitted out in Australia in 1975. All installation by Paul and Brian Smith. Oberon was completed in 2001. Speed measured at Windermere is over 17 mph. 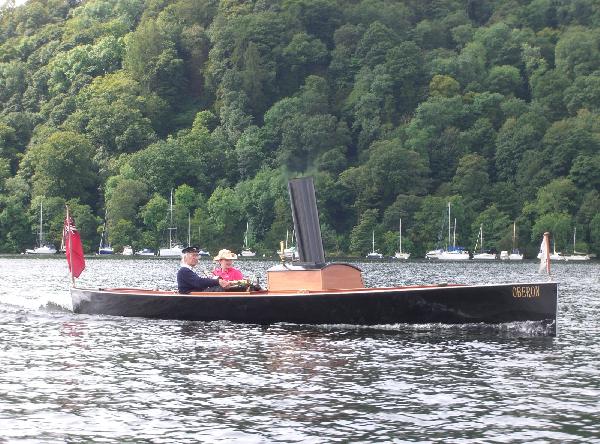 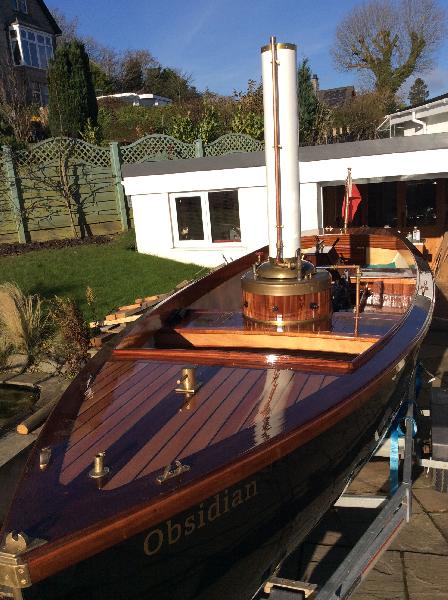 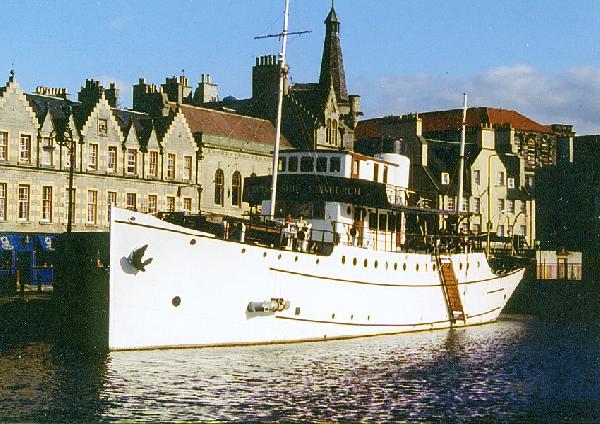 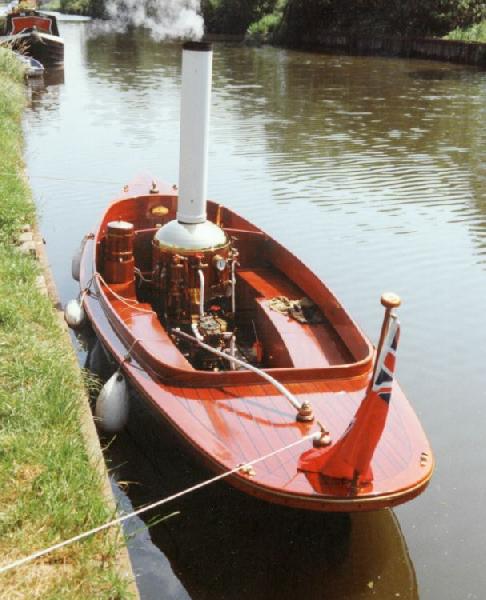 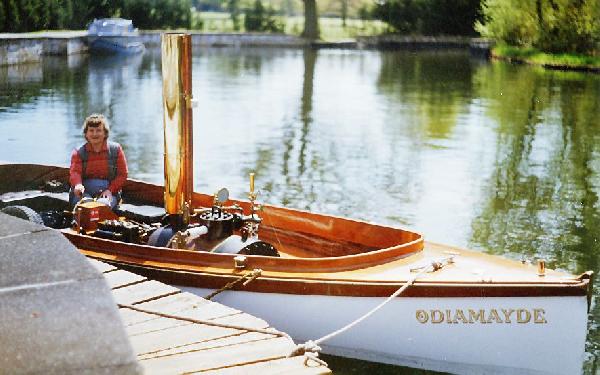 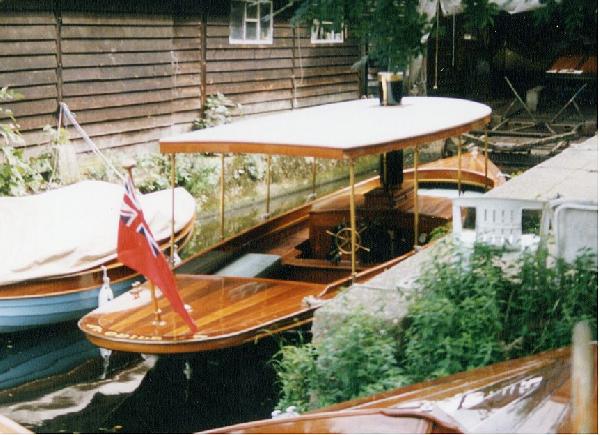 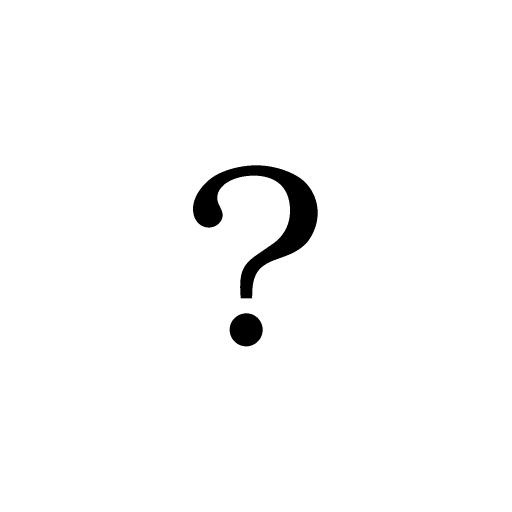 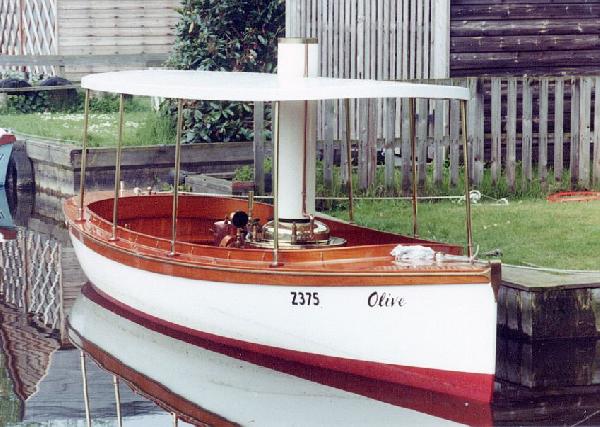 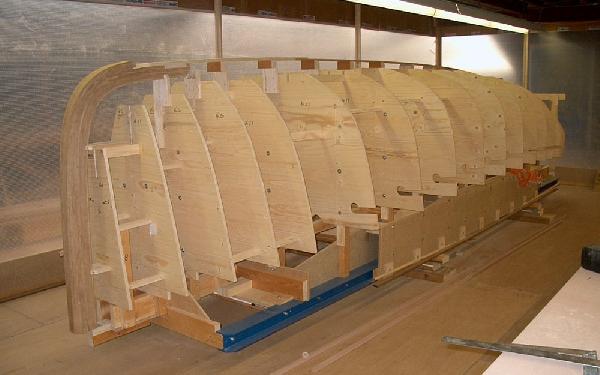 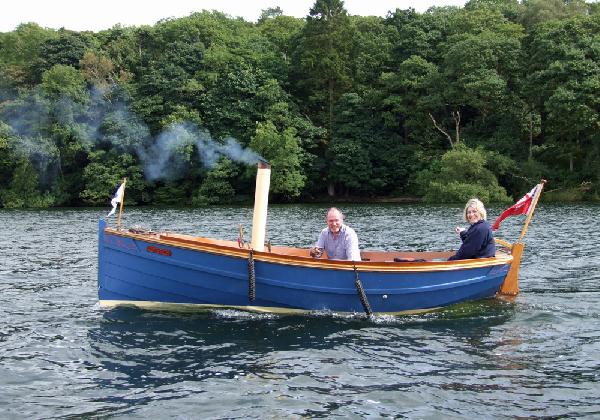 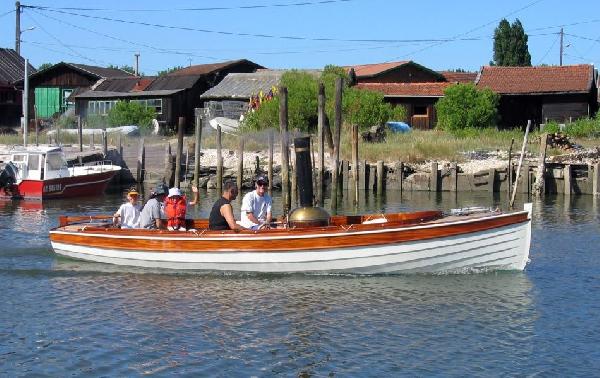 Used as lobster fishing boat before being fitted out as a steam launch. 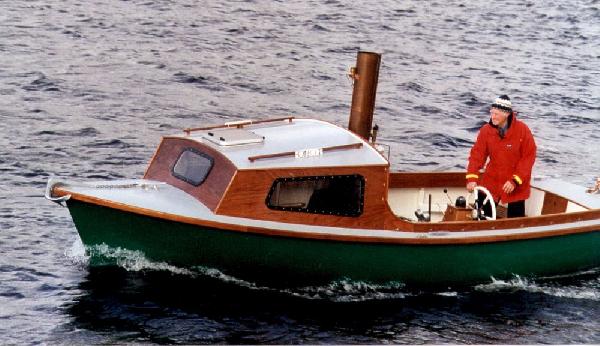 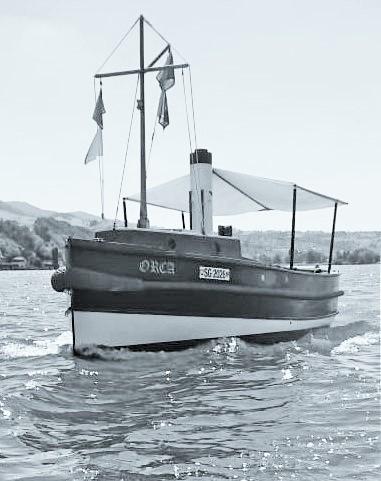 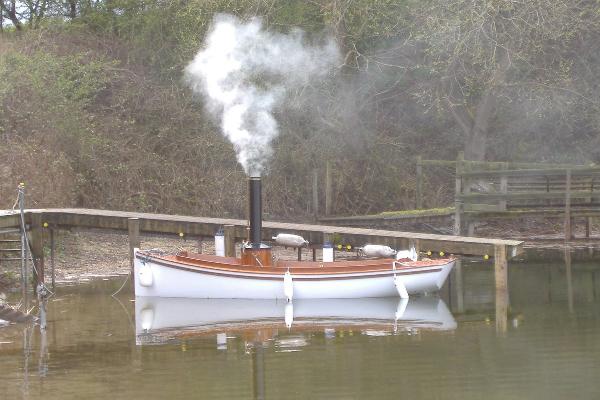 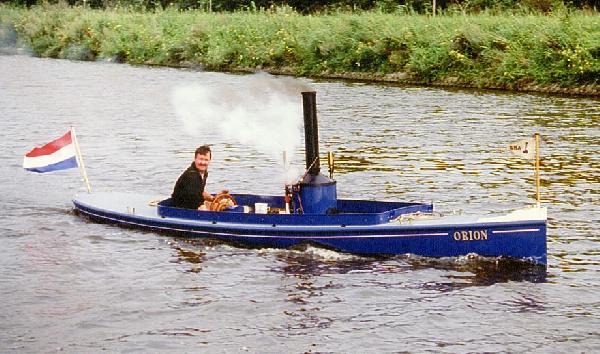 New steamlaunch being built and fitted out by owner for completion during 2005. First steamed mid 2005 hopefully. 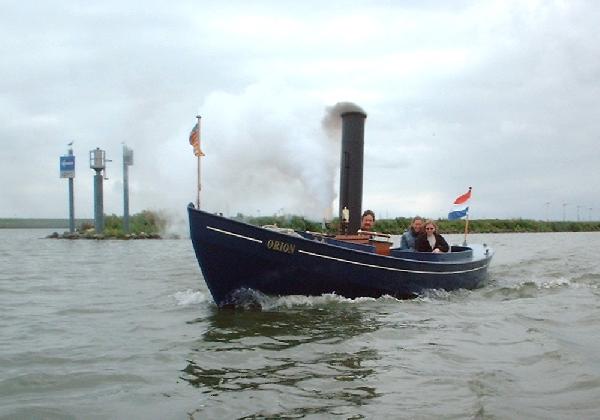 Owned on Lake Windermere since new, converted to motor and used as tripping launch by Bowness Bay Boating Co. for many years. Acquired for preservation and restoration by owners 1981. Used regularly for passenger trips during the summer. Ref: Classic Boat Jan 1990. Engine formerly in WATER VIPER. 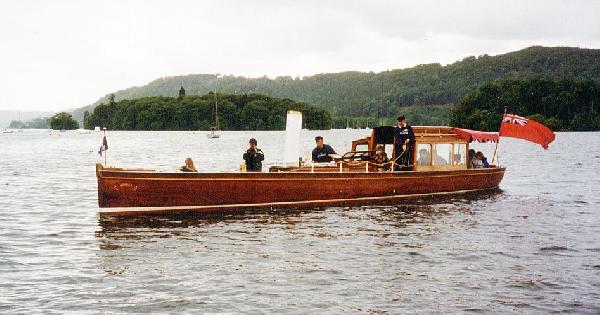 Formely a naval motor launch fitted out as a steamer by J. B. Patston on River Nene during 1970’s. Steam plant removed c1981 and used as a motor fishing boat. Allowed to become derelict in late 1980’s. Acquired 1997 in sunken condition. Hull and steam plant fully restored and first re-steamed May 1999. 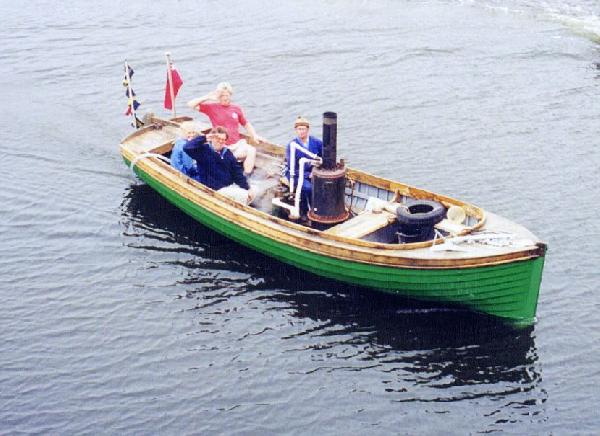 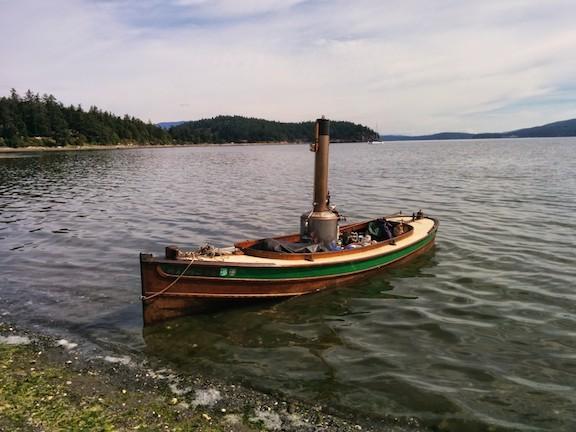 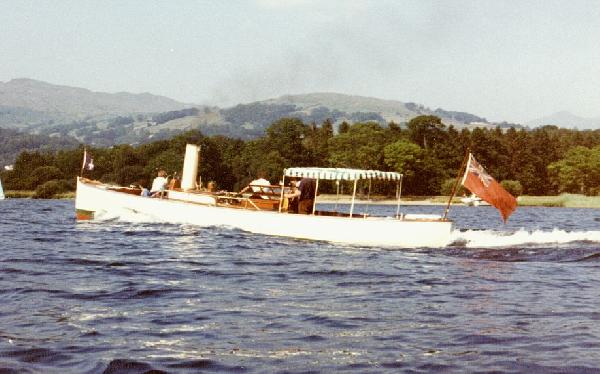 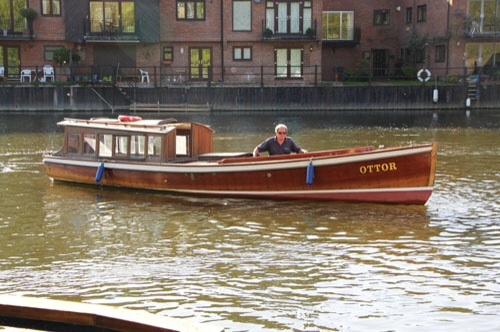 Reported to be in poor condition 2006. 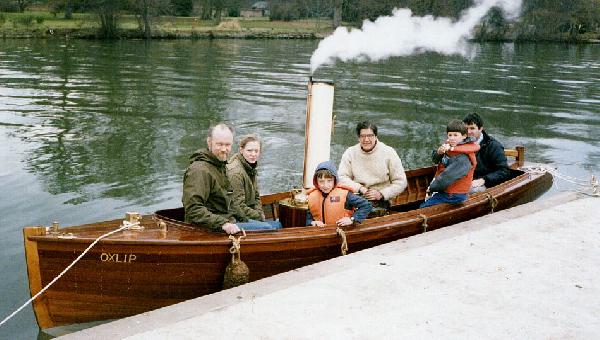