Built by L Sands, The Stade, Folkestone in 1914 and Registered in 1919 (Official Number in the Register of Shipping: 63415) -the name of the first Master was Everden James Wimshurst of Pinehurst, Radnor Cliff Cresecent Folkestone. Purchased for by their father George & Don Mills in 1935. She was sold at the outbreak of WW2 to an unknown owner. Reputed to have been towed to Dunkirk for the evacuation in May/June 1940 -there is photographic evidence Uandi was moored in Folkestone harbour prior to WW2 and afterwards until at least 1961. Like many beach boats she may have been rafted-up and towed across the Channel to Dunkirk -there is anecdotal evidence from Folkestone that this is what happened to Uandi, returning under her own power, but unfortunately, to-date, no documentary evidence which supports this. Hull found by current owner in a ditch near Reading in 1988. Re-planked and re-ribbed 1988-96 by Pip Guest and John Fuge, Fowey . Fitted out and upper works by owner 1996-7. First steamed June 1997. Ref: Funnel 95. Engine formerly in COLUMBINE 1980-1987 and late 1950’s a dinghy SUE at Shaldon. Boiler formerly in BROWNIE. 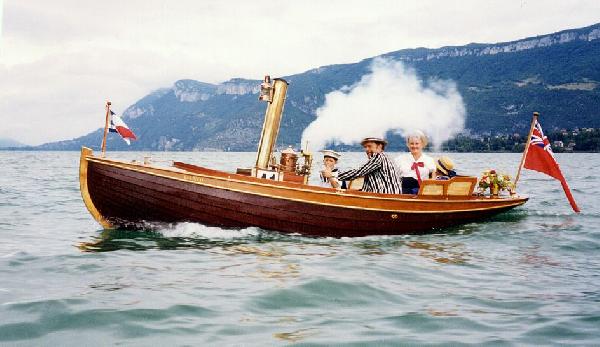 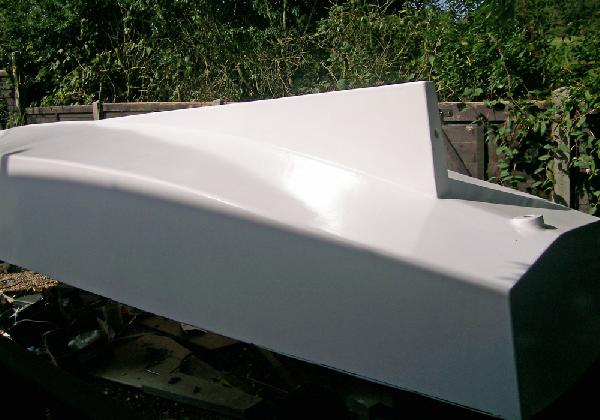 Modified Selway Fisher Edwardian design to requirements of owner. Straight stem and narrower beam to give more of an LIFU appearance but with a counter stern, also lengthened to provide more room for steam plant. Much of the teak and the pitch pine floor boards is reused timber from old flour mills. Engine is believed to have been used in WW2 to run a generating set. 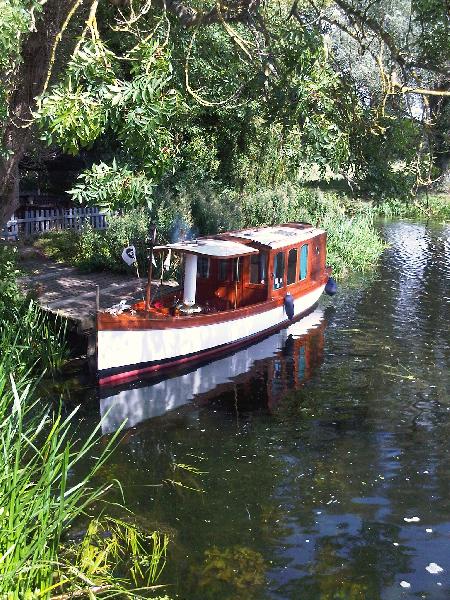